When doing the research for this page, I looked into why Photoshop brushes aren’t backwards compatible.

The short answer is, I still don’t know.

Adobe have given us a wonderful product in Photoshop, but some of their decisions I still can’t fathom.

You might be familiar with the following error message:

Brushes Incompatible Message “Could not load the brushes because the file is not compatible with this version of Photoshop.”

In any case, that is the cause of this error message.

Brushes made in Photoshop can only be used in versions equal to or higher than the one they were created in.

The line between the Elements series and the main Photoshop series is a little fuzzier.

From experience, it’s usually a case of trial and error to find out whether brushes made in a certain version from one series will work in another version from the other series.

Some good guidelines are that in general, brushes made in Photoshop 7, CS, and CS2, will work in Photoshop Elements 3 and onwards.

The Workaround Assuming you have a brush set that is incompatible with your version of Photoshop, the ‘abr’ file will not load.

Many brush sets come with a set of ‘png’ picture files which contain grayscale images of the brushes in the set individually.

Using these files you can load the brushes individually and save them to a set. To learn more about defining individual brushes, read my tutorial on Making Photoshop Brushes.

Advice When Making Your Own Many people have more than one version of Photoshop on their computer.

A word of advice when making your own brushes at home: If you plan to distribute them, make the ‘abr’ file from the oldest version of Photoshop you own, so it will be compatible with all versions after that.

I hope that has cleared up any questions you had about Photoshop brush compatibility.

If you have any comments or queries about this article, then get in touch using my email: paulamk@uol.com.br 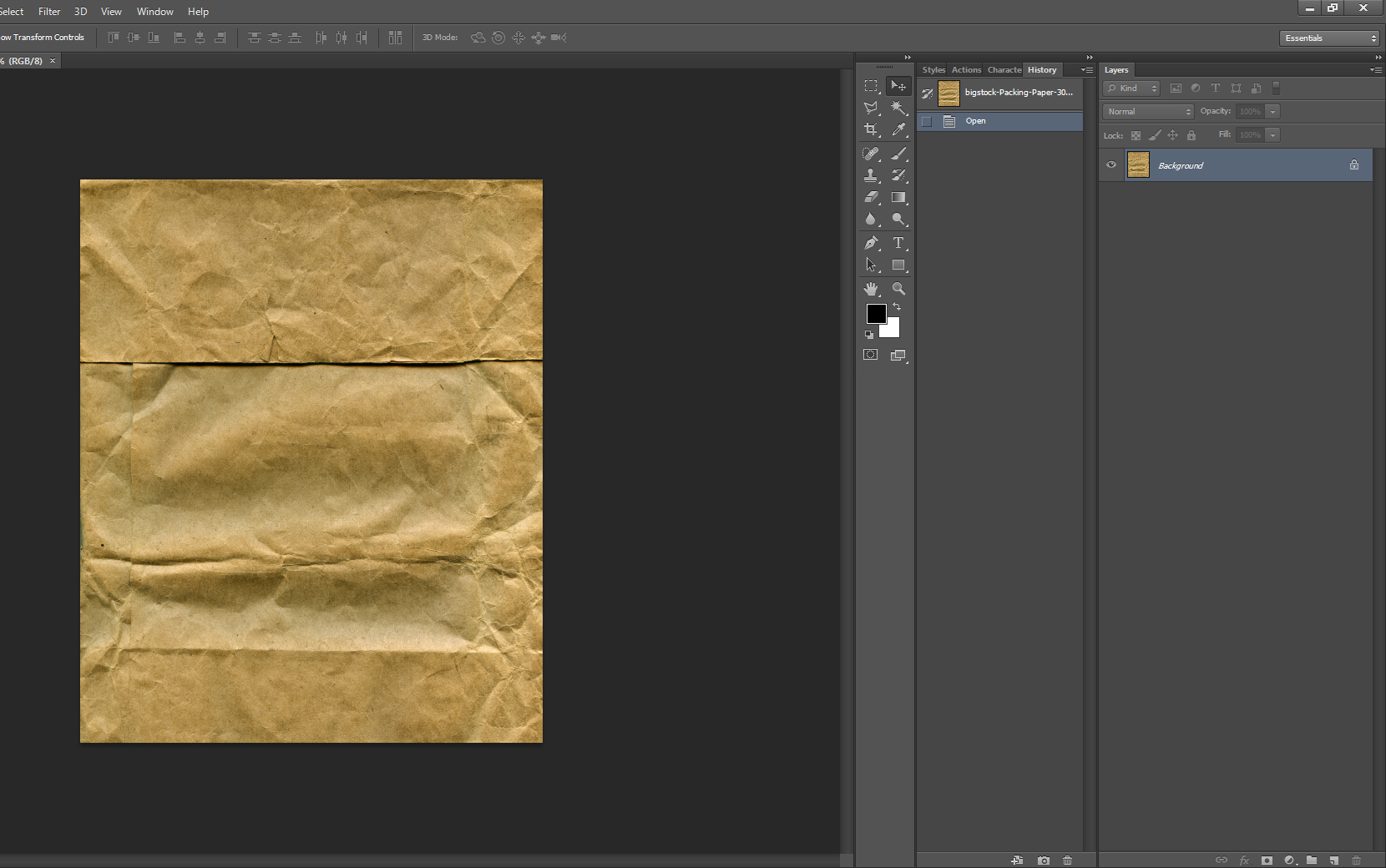 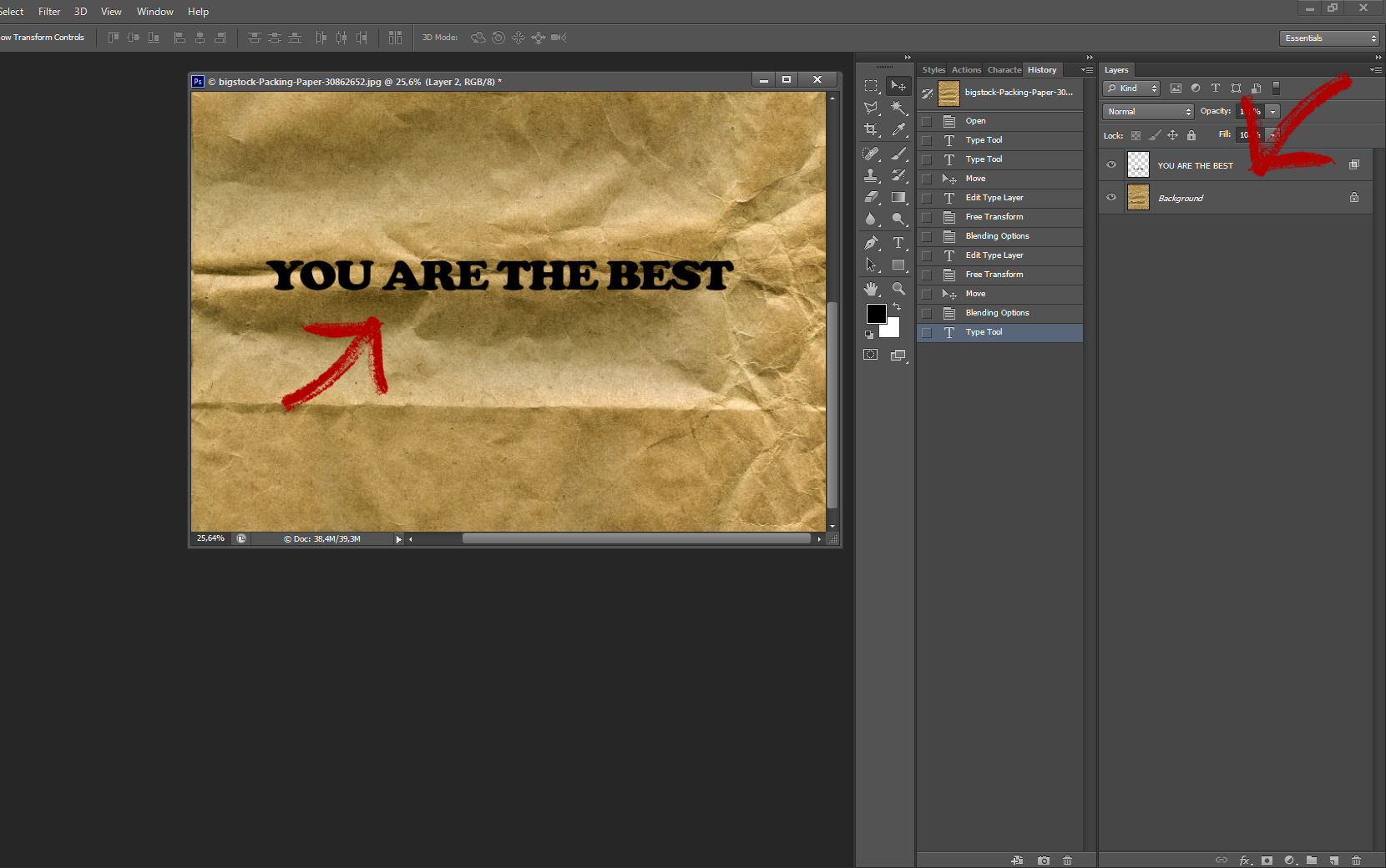 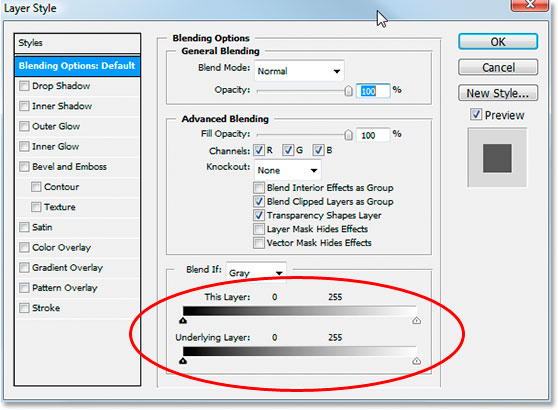 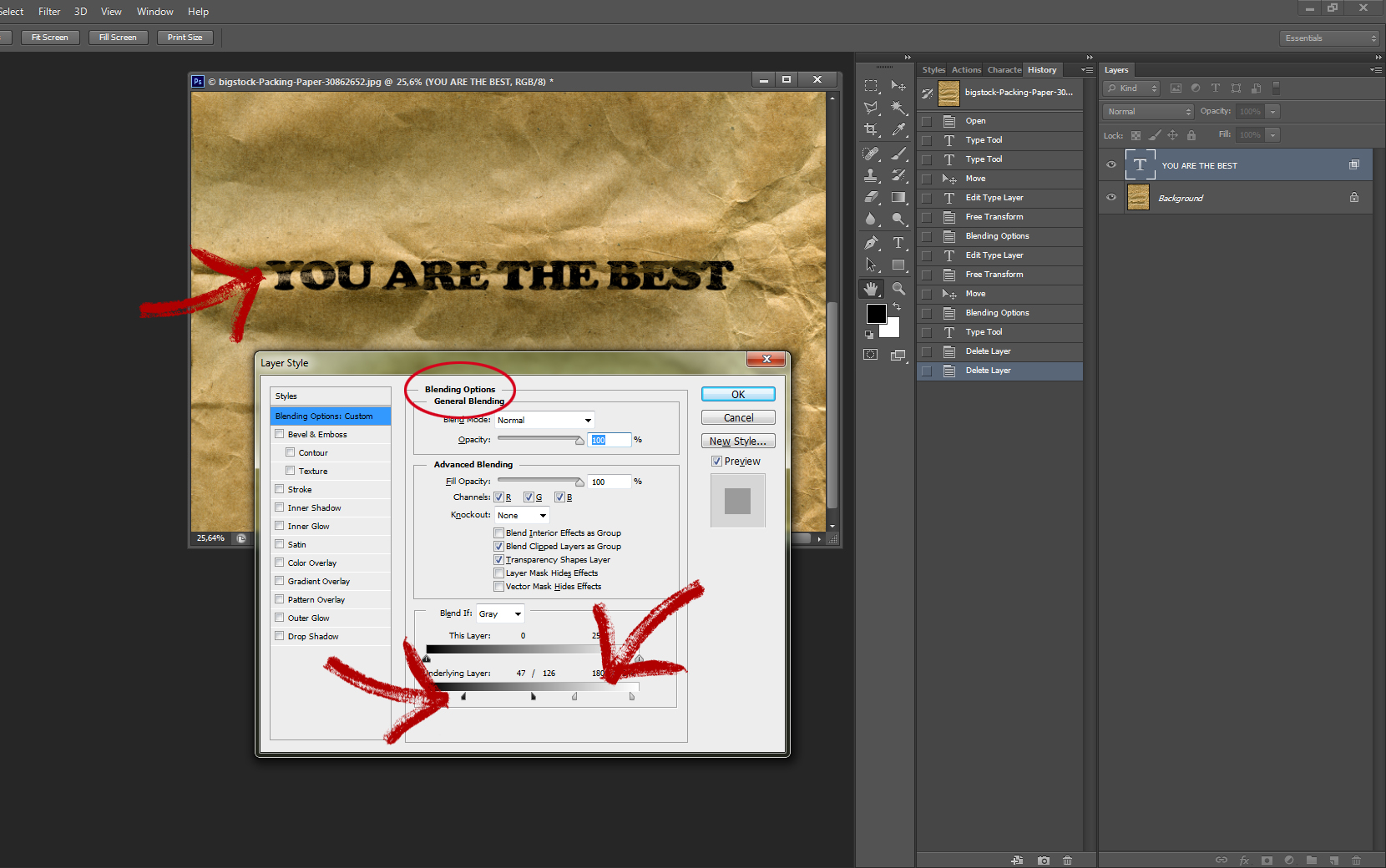 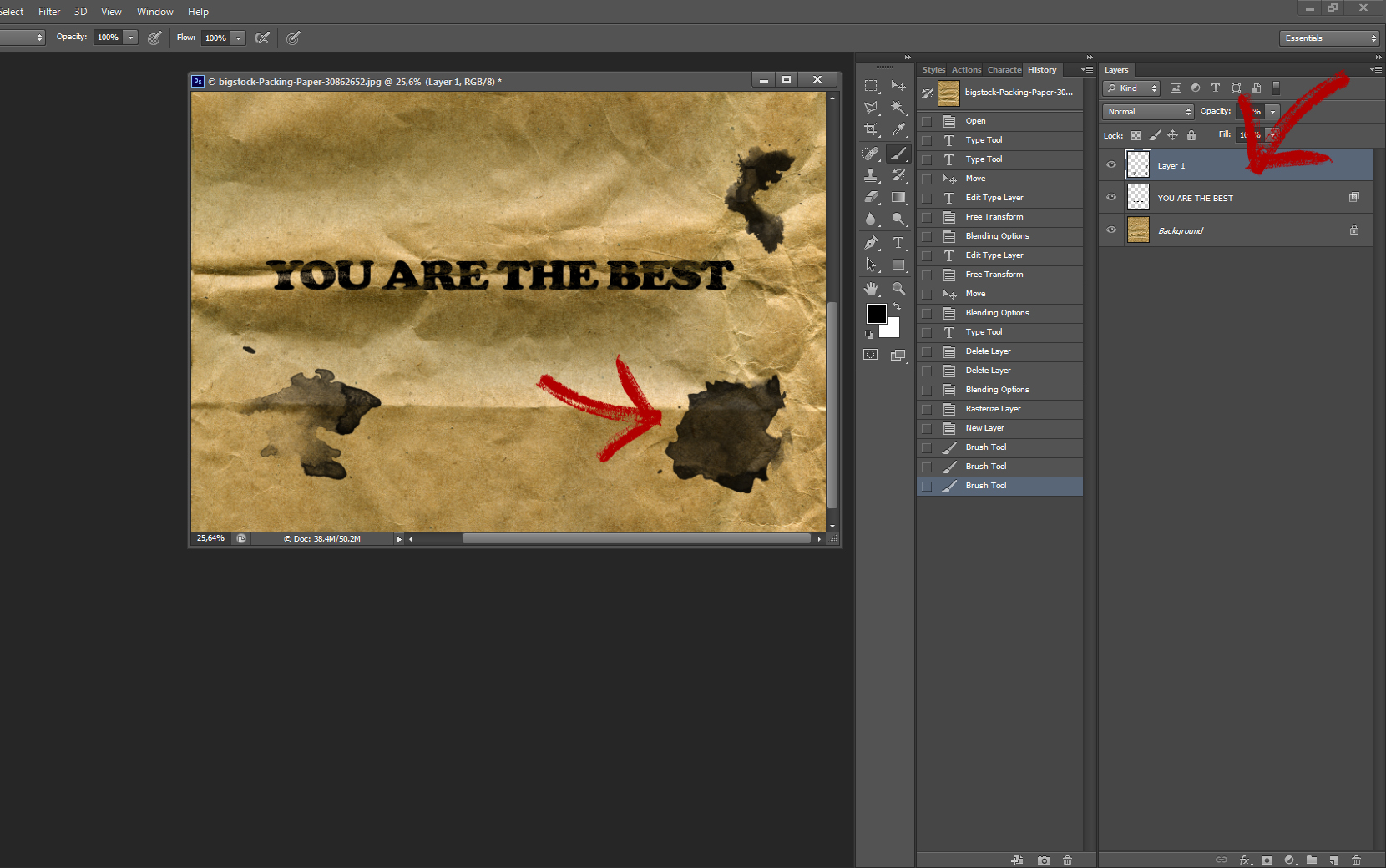 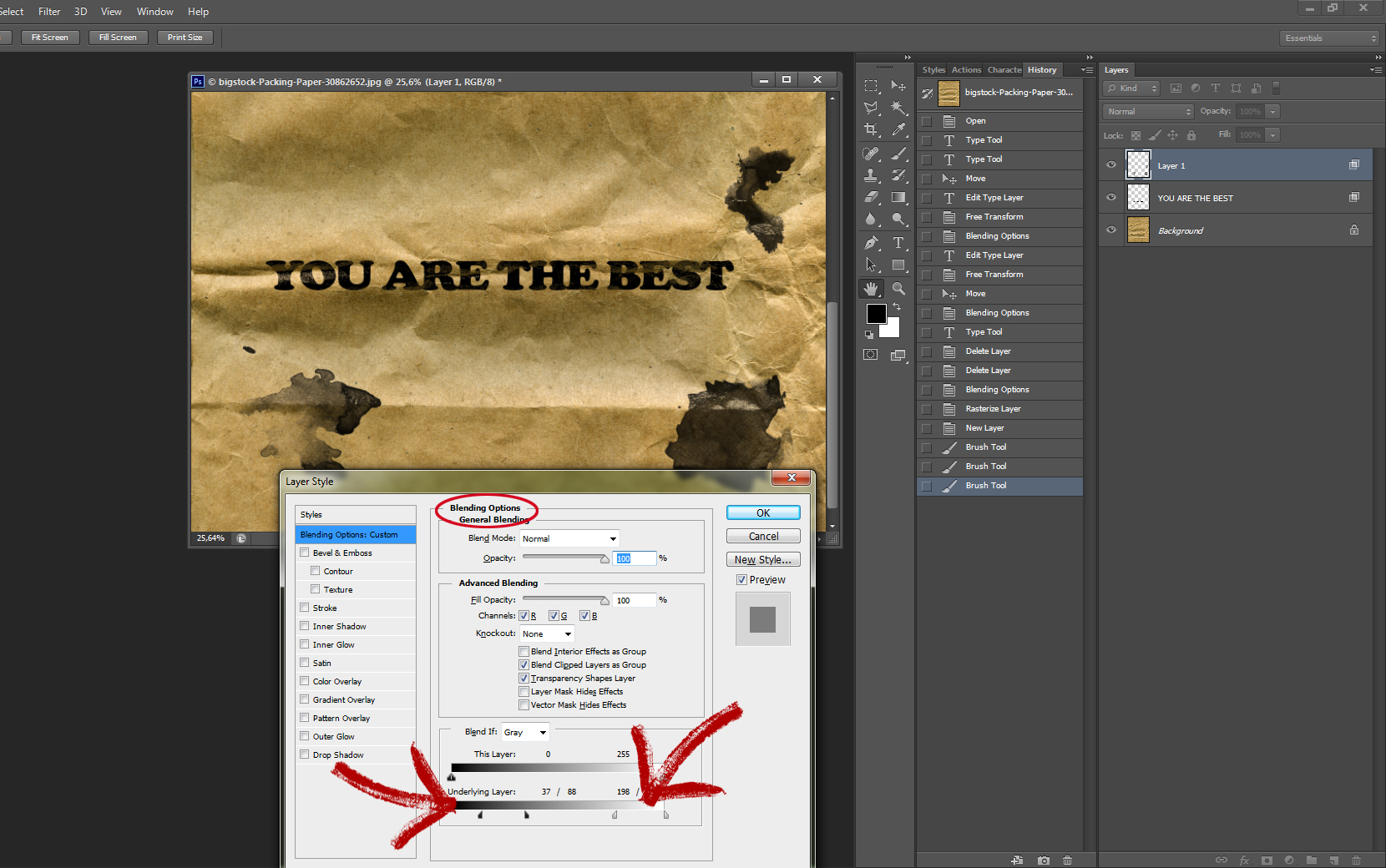 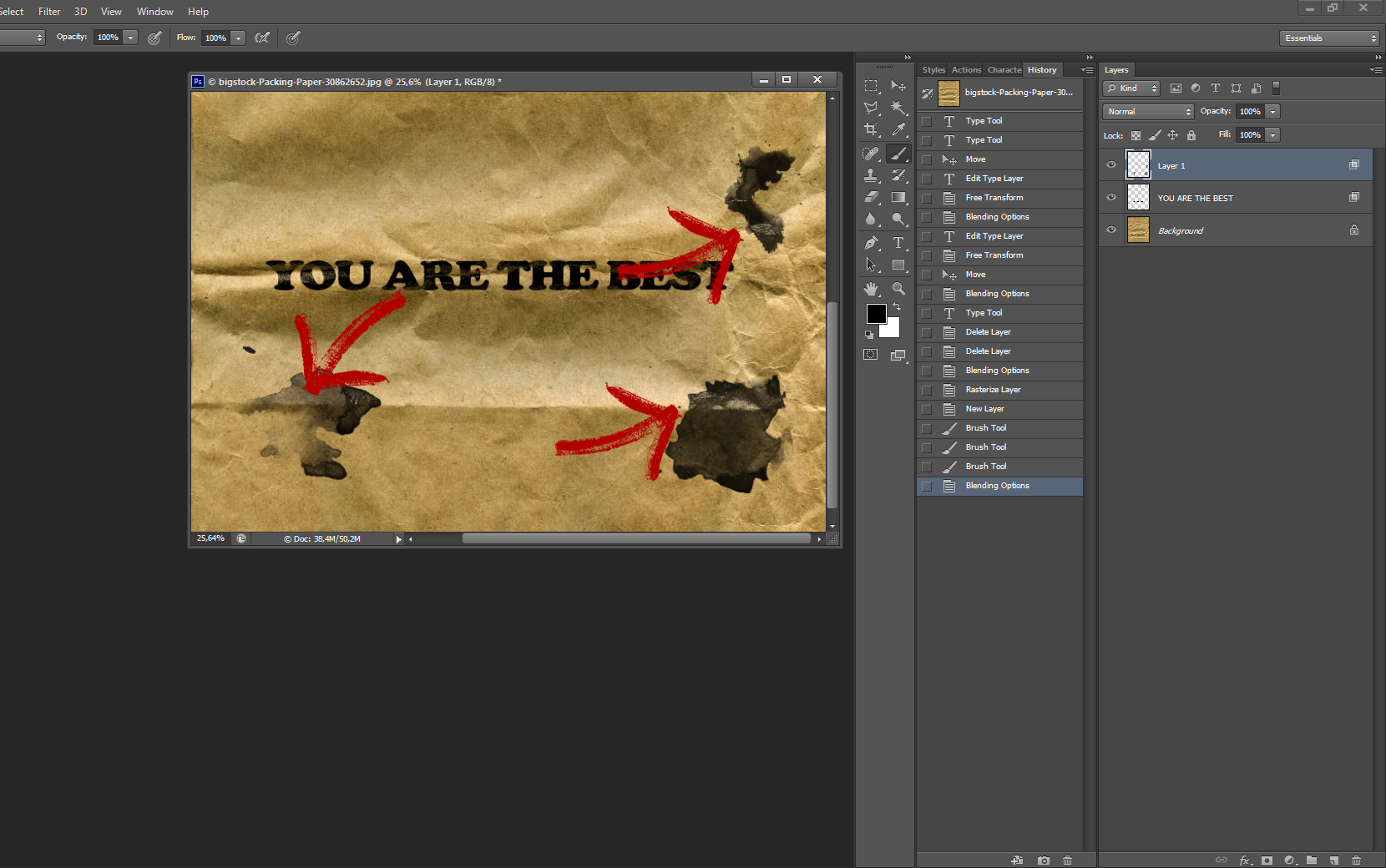 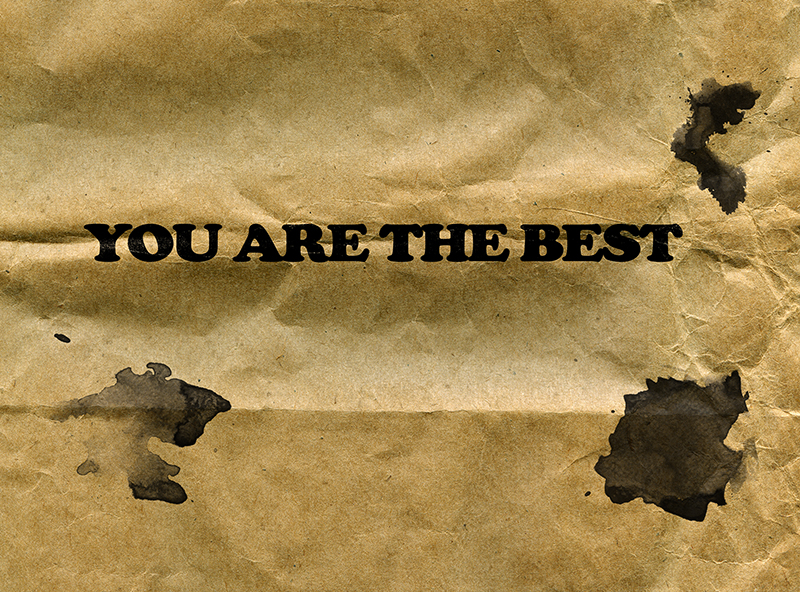 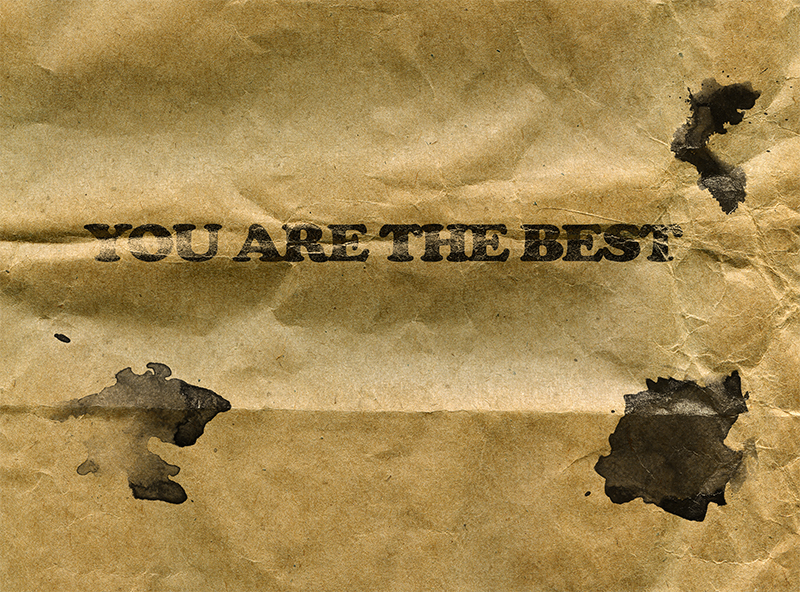 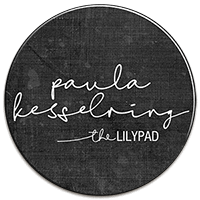